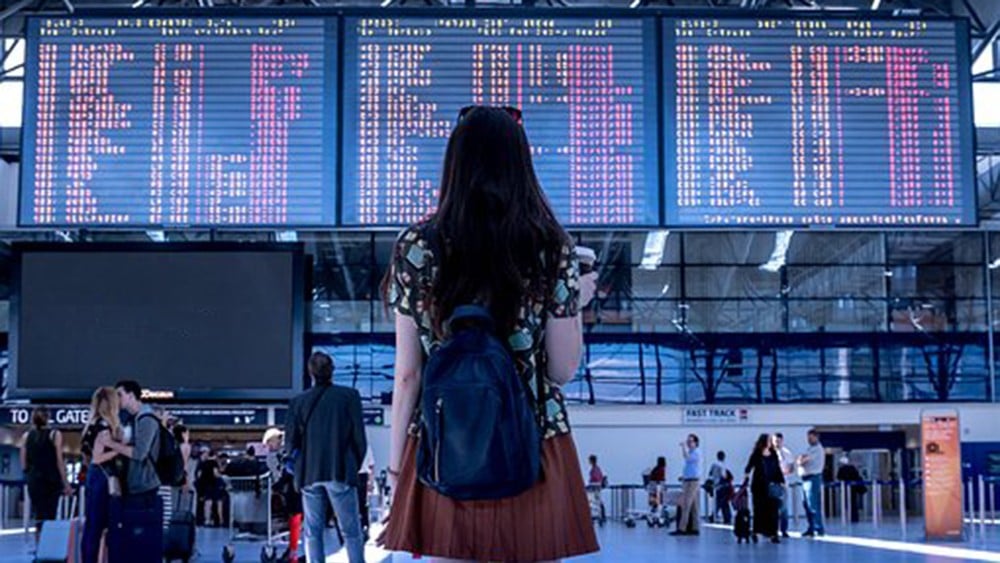 One of the biggest airline companies of the world will ensure direct flights from Antalya Airport to 16 world top destinations. Turkish Airlines as a leader of Turkish carriers announced that European countries as well as Middle East will be connected with Antalya by direct flights.

This great news is much important not only for tourists but also for foreign residents as well as real estate buyers and investors. Antalya city hosts around 60.000 foreigners and considering the popularity of the destination among foreign nationals, this number is estimated to increase considerably within few years. Additionally, the other destinations such as Kemer, Manavgat and Alanya are gaining much value abroad. Alanya city hosts already over 20.000 foreign nationals from the whole world.

Turkish Airlines aims to start most of international flights in March 2019. Direct flights from Antalya to European countries will be provided as follows:

The flights to Russia will include two destinations Moscow and St. Petersburg. Flights Antalya-Moscow and Antalya – St. Petersburg will be provided every day from 31st of March 2019 till 26th of October 2019.

Great news also for travelling to and from Algeria, flights from Antalya to Algiers will be also provided from 26th of June till 8th of September, on Mondays, Wednesdays, Thursdays, Saturdays and Sundays.

While travelling to Antalya region don’t forget that you may arrange the property views with TERRA Real Estate. As one of the real estate leaders in Turkey, we offer a wide choice of properties for sale in Antalya and real estate in Alanya.

Read more about buying a real estate in Turkey with TERRA Real Estate.